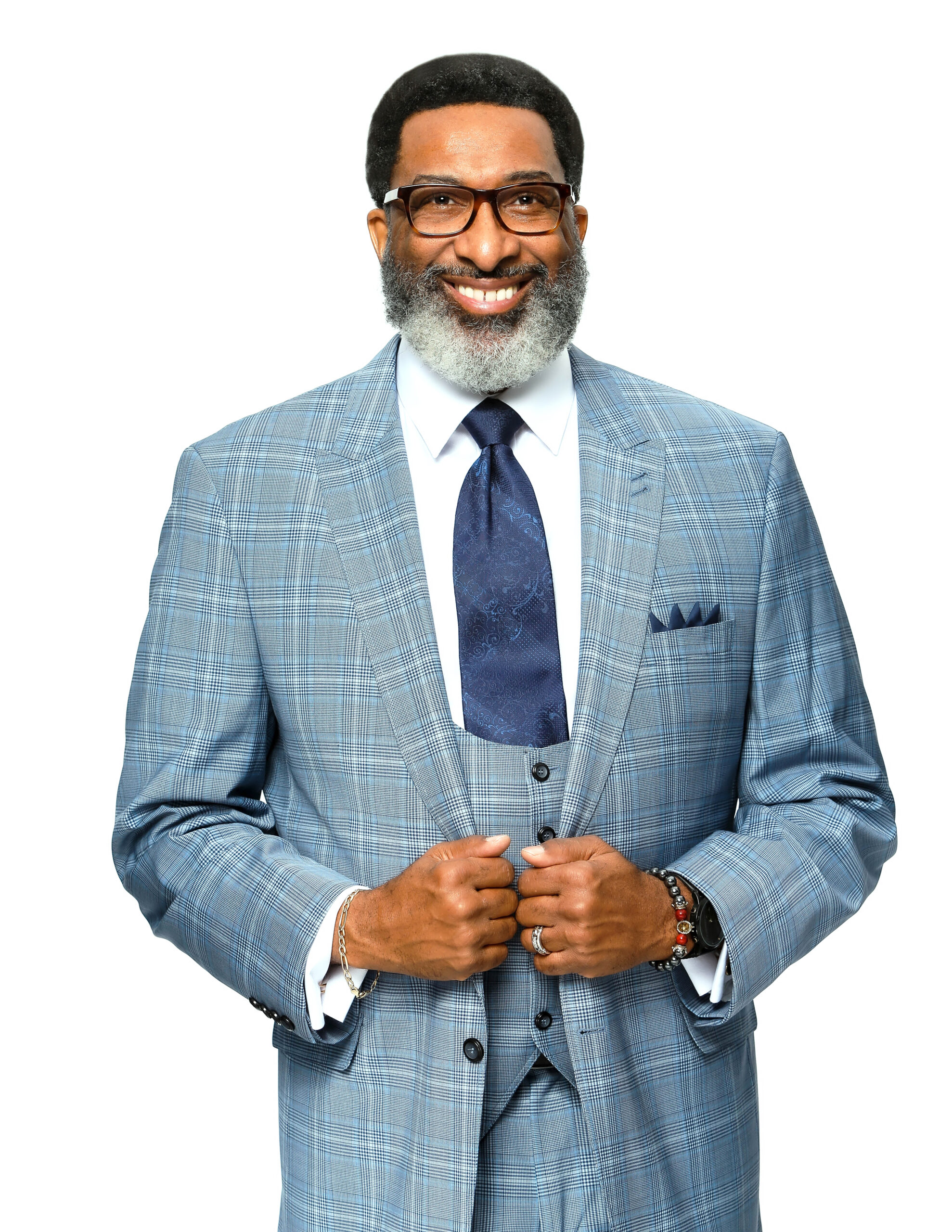 Dr. Hinton is a native of Hamilton, Georgia and a 1981 graduate of Harris County High School. He has prepared himself professionally and theologically for success as a leader. He has an Associate Degree from Truett-McConnell College in Cleveland, GA (1983), a B.A. in Psychology and Sociology from Piedmont College in Demorest, Georgia (1985), a Master of Divinity Degree from the Morehouse School of Religion and the Interdenominational Theological Center (ITC) in Atlanta, GA. (1988). Dr. Hinton also earned his Doctor of Ministry Degree from the I.T.C. (1994). He was awarded an Honorary Doctor of Divinity degree from Saint Thomas Christian College in Jackson, Fla. (2010). He is also a Certified Life Coach (2012)

He is married to the former Tangela White of Macon, Georgia. Minister Tangela Hinton also serves as a partner in ministry as Director of Christian Education of the Tabernacle Church and partner in H.E.N. Ministries. They are blessed with two sons, Benjamin Samuel, II and Nathaniel Robert.

Above all, Dr. Hinton understand his personal passion and vision of ministry:

“I have been divinely called and commissioned as a 21st Century change agent for Christ; committed to educating and equipping for victorious Kingdom living and service to the glory of God” (Eph. 4:11-16).

As an anointed and gifted leader, he is well sought out as a preacher, evangelist, teacher and facilitator.
He has taught, lectured, and preached across the nation in countless mainline denominations. To name a few: the General Missionary Baptist State Convention of NC., State Congress of Christian Education, Evangelism Committee, and Ministers Council, and the N.C. Baptist State Convention. He serves on the faculty of the National Baptist Congress of Christian Education of the National Baptist Convention, USA, Inc.

Along with his pastoral duties Dr. Hinton is committed to help impact the broader community through his leadership and active involvement in numerous community organizations, which he serves:

Dr. Hinton has received numerous awards and recognition for outstanding leadership including Gaston County MLK Unity Award Recipient 2014. He is a published author of three books, Unshakable Faith, Stay Focused & Watch God and The Power of Your Focus.